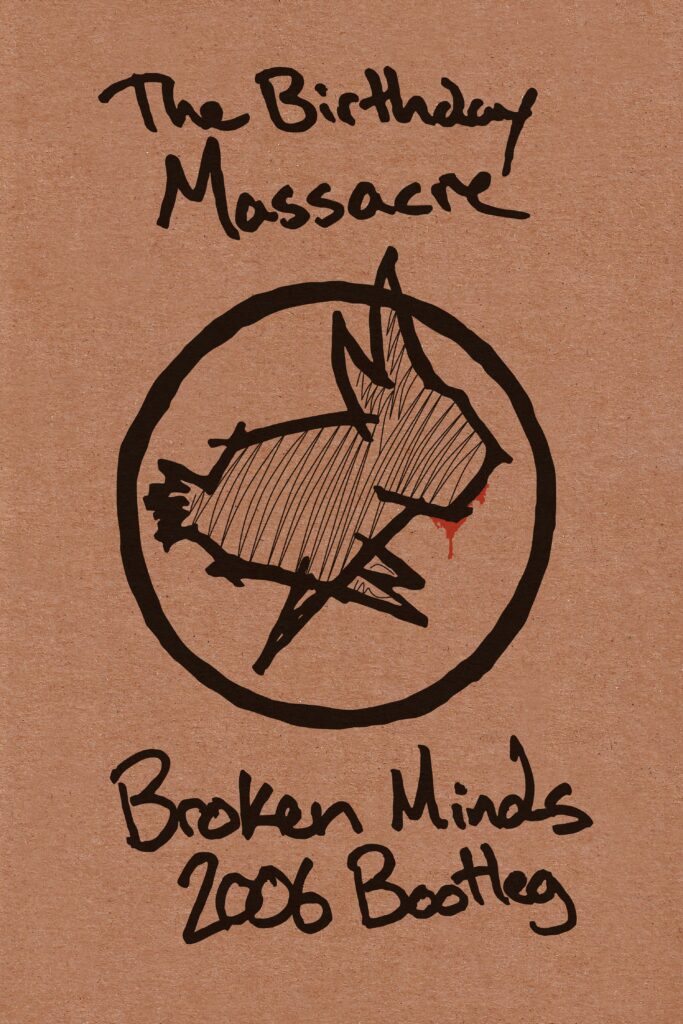 Available for free, The Birthday Massacre’s Live 2006 Bootleg is a set of twelve tracks from a single show during the Broken Minds tour. It was released at a time when no full concerts were available – we didn’t all carry video recorders in our pockets yet. This footage acts as a gritty snapshot of that era in the band’s history.

The original edit was created in 2007 for a run of 25 hand numbered DVDs. It was a personal gift to the band, and no further copies were made. A “making of” video released online sparked enough interest to prompt an agreement to release the entire concert film online. In 2015, the concert was remastered in HD with a new 5.1 surround mix. 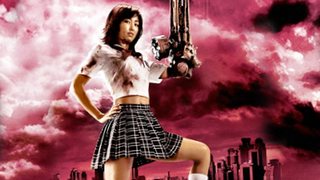 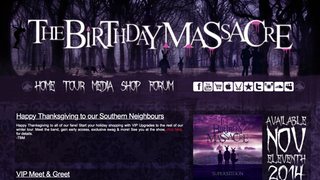 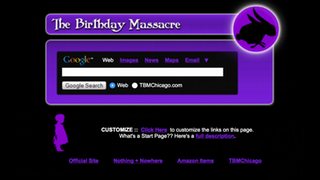 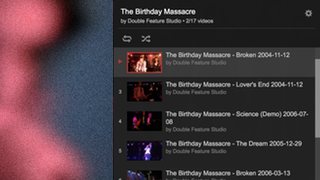